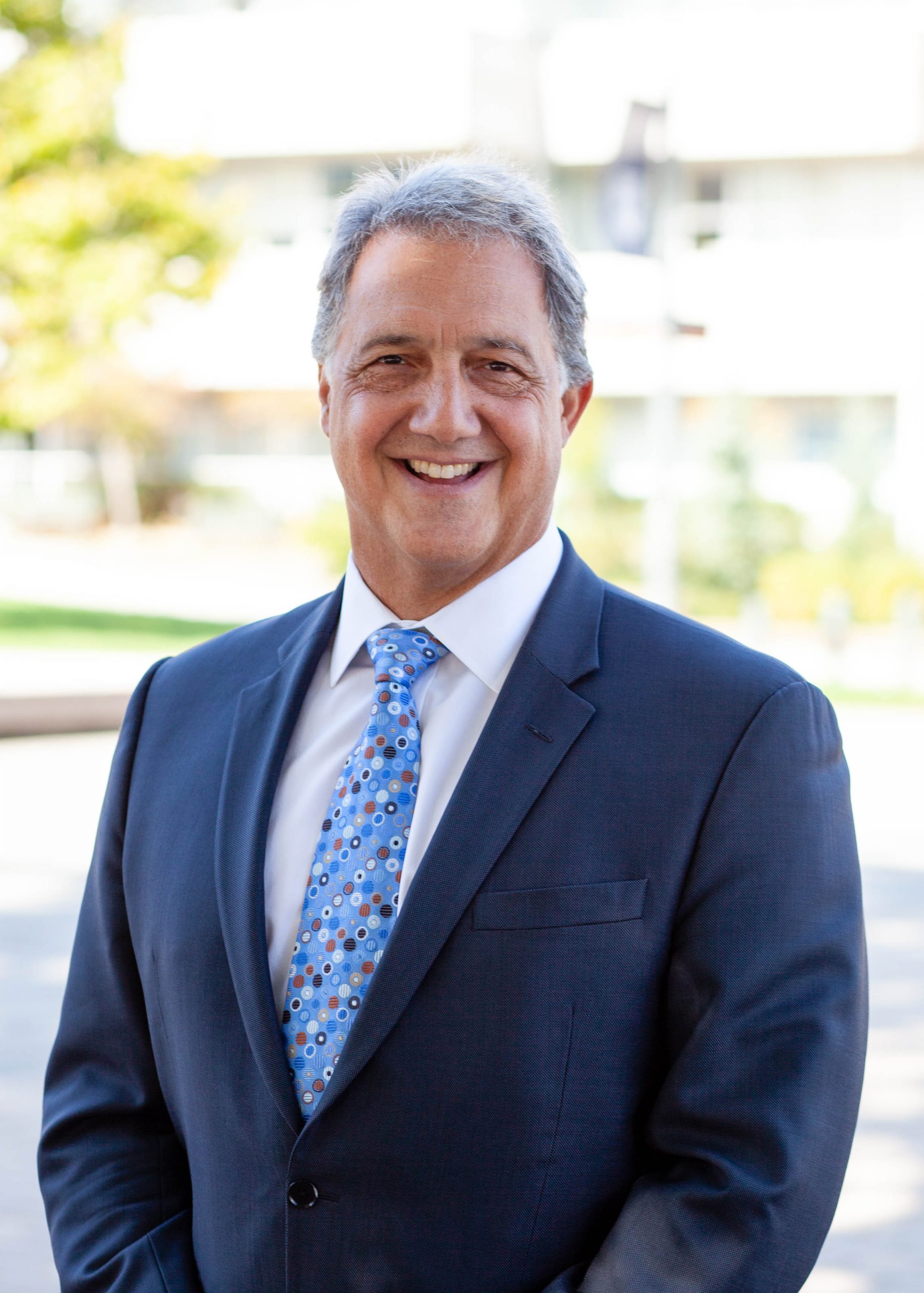 Ron Orser is the Founder and CEO of Kessinger Consulting. He graduated from the University of British Columbia, with a Bachelor of Physical Education and Biological Sciences.  He was later awarded a British Columbia Teaching Certificate by the Ministry of Education. During his 30 years of tenure at St. Thomas More Collegiate, Ron taught a wide variety of courses and coached several provincial championship teams.

In his role as Development Director, Ron spearheaded fundraising and alumni relations.   His strength in leadership was sought out in many other areas of the school.  He was appointed as Athletic Director and was promoted the following year to Vice-Principal of the school.  During his time as Vice-Principal, Ron was instrumental in the construction of a new Fine Arts wing and a state-of-the-art Fitness Facility.

His leadership skills have been far-reaching and in demand internationally.  Ron was invited to participate in a leadership conference at the University of Notre Dame and was selected to be a part of the evaluation team for a private school in Naples, Florida.  He was also invited to Harbin, China, to speak on opportunities and benefits of having a Canadian education, specifically, graduating with a Dogwood Certificate, from a BC Ministry approved school.

Today, Ron is a Certified Offshore School Representative, with the BC Ministry of Education.