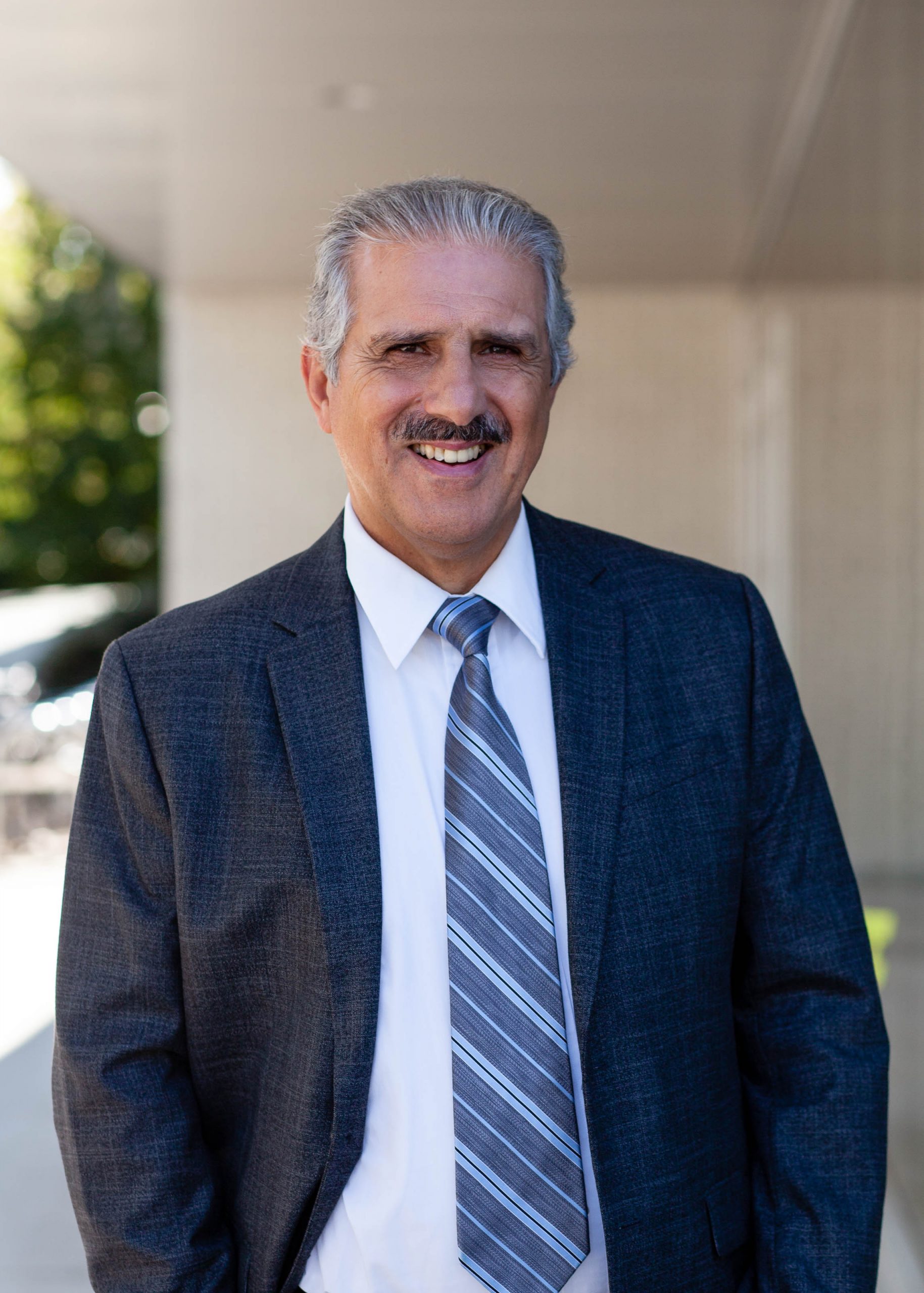 Darrell Hall graduated from Simon Fraser University, in 1979, with Bachelor of Arts, and a double major in History and Political Science. Following graduation, Darrell began his 39-year teaching career at St. Thomas More Collegiate, where he teaches History, Social Studies, Law and Economics. He served as Social Studies Department Head from 1985 – 1992 and then as Athletic Director from 1997 – 1999. His success as a Head Coach has been remarkable, with 12 BC Provincial Football Championships, and he was awarded Provincial Coach of the Year in 2006.

Darrell’s greatest talent is his ability to lead, on and off the football field. He served as Vice-Principal of St. Thomas More Collegiate, from 1988 – 1994, and then again in 1999. Darrell completed his Master of Education from the University of British Columbia, before becoming Principal 2000. In his 11 years as the head of the school, Darrell was the driving force which lead to the improvement in academic performance and increase in the rankings of Fraser Institute, a unbiased organization that ranks provincial schools based on standardized test scores. Darrell was also a member of the BC Ministry of Education Evaluation Team whose task was to evaluate BC secondary schools to determine whether they met ministry guidelines and made recommendations to the schools administrative team to improve their practice.